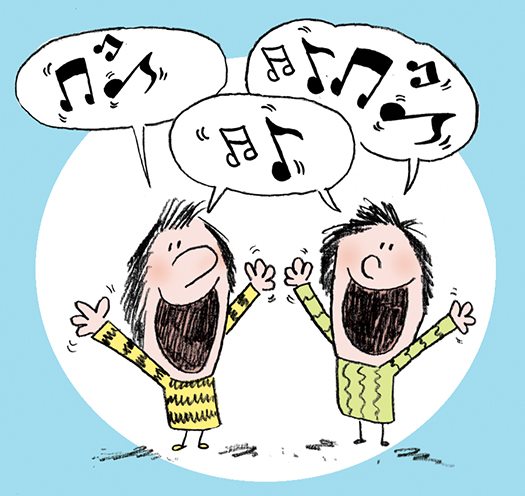 One Good Thing: One Day More!

The Marsh family singing a pandemic version of One Day More is One Good Thing!

The “Average Canadian Family” Has Changed

Do you think you live in an average family?

According to the latest Census of Population, published by Statistics Canada, “average” has changed.

Every five years, Canadians are asked questions about their families and their life.

For instance, “How many people live here?” and “What are their ages?”

Some new information from the 2011 was recently published.

The other thing a census tells us is what Canadian families look like.

For instance, in 1961 (according to that census) the average family comprised 3.9 people.

In 2011 (according to the most recent census) the average family comprises 2.9 people.

Canada is the fifth happiest country in the world.

That’s according to a World Happiness Report, released earlier this month by the United Nations.

And out of everyone in Canada, people in Quebec are the happiest of all.

Just four countries, all from Europe, beat out Canada. In order, they are Denmark (happiest of all), then Finland, Norway and the Netherlands.