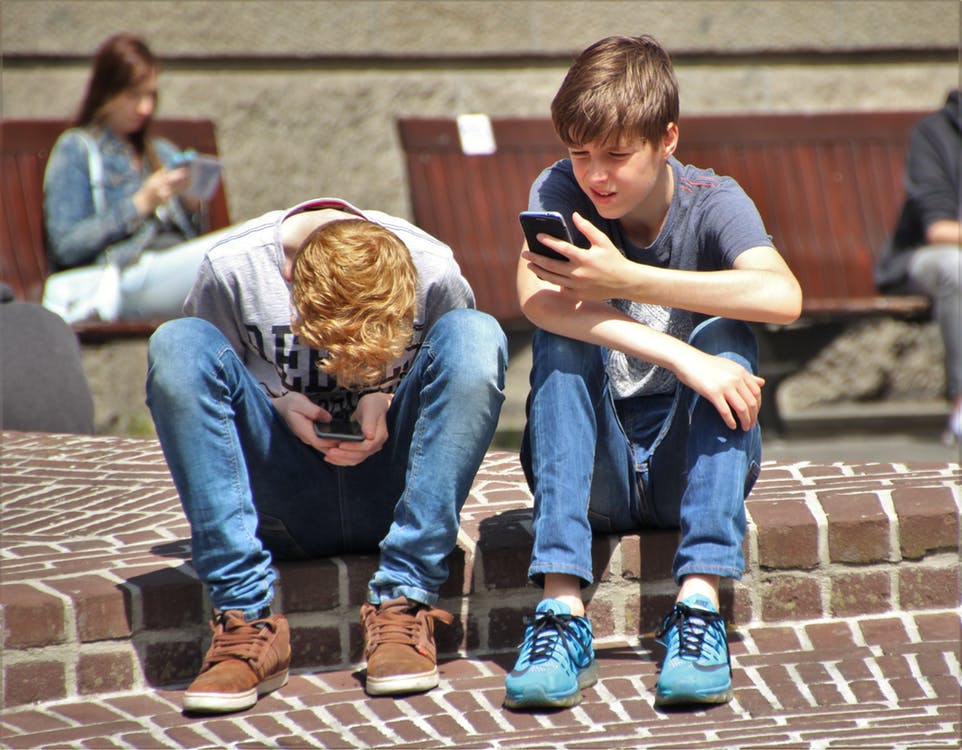 Some of the people who created many popular apps are telling kids to put their phones away–at least, a bit more often.

The Center for Humane Technology is made up of people who used to work for big tech companies like Google, Facebook and Twitter. Now they want kids to stop using those apps and websites so much.

In early February the Center, along with Common Sense Media, launched an awareness campaign called the Truth About Tech. Its goal is to teach students, parents and teachers about the dangers of spending too much time on smart phones and tablets.

According to studies about kids and technology, more than 95 per cent of elementary school-aged children spend at least part of every day using a computer, smart phone or tablet. About 78 per cent of teens check their phones every hour, and more than half of them sleep with their phones in case they get a call or message during the night.

Experts say that many people have become addicted to their mobile devices and the apps they use on them. (In this case, being addicted means you keep doing something, even when you know it’s bad for you. For example, some people keep playing video games or checking messages, even when they know they should be sleeping or doing homework.)

Some of the physical problems that are caused by using phones or computers too much include headaches, eyestrain, neck pain, and trouble sleeping. Sitting around for too many hours while using these devices can also cause people to gain weight and become less physically fit. Spending too much time online also affects how we feel. Many people become anxious or depressed after using social media because they feel they aren’t having as much fun as their friends are. Students who spend a lot of time online may have a harder time paying attention in school and concentrating on their work. They may also find it harder to make friends “in real life.” Children and teenagers are more likely to have these problems because their brains, bodies and social skills are still developing.

The Center for Humane Technology says that big tech companies encourage people to use technology the same way tobacco companies once encouraged people to smoke cigarettes. The tech companies talk only about the good aspects of their products and don’t mention the harmful side effects.

One goal of the Truth About Tech campaign is to make sure that kids understand how technology affects them so they can make better decisions about how and when they use it.

The people behind the campaign also want governments and the tech companies themselves to take steps to protect children. They say that, when the leaders of the big technology companies are designing tech tools for kids, they should think about what they would want for their own children.

Writing/Discussion Prompt
In your opinion, at what age should children have their own phones? How much time should they be allowed to use their phones each day?

State your point of view and three arguments to support your view. Then partner with someone else in your class and discuss each of your points of view. Did you have the same opinion or different ones? Once you went through each other’s arguments, did anyone change their mind?

Reading Prompt: Point of View
This article identifies the point of view of the Truth About Tech campaign. This campaign believes that children and teenagers are using technology too often and this is causing harmful side effects.

Select another point of view (that of a student who uses a lot of technology, a technology company, a parent etc.) and explain what their point of view might be. How are these points of view similar and/or different?

Language Feature: Abbreviation
An abbreviation is a shortened word. Many technology words are abbreviated, such as app, tech, phone, web etc. What are each of these abbreviates short forms of? Can you think of any other technology-related abbreviations?