HOW ONE GRADE FIVE CLASS USED THIS ARTICLE 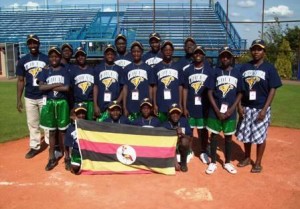 They were so moved that they contacted the school in Uganda. Their teacher arranged for the two classes to become pen pals (email pals). The Canadian and Ugandan children spent the year learning about each other’s culture.